Shopping Cart
Your Cart is Empty
Quantity:
Subtotal
Taxes
Shipping
Total
There was an error with PayPalClick here to try again

Thank you for your business!You should be receiving an order confirmation from Paypal shortly.Exit Shopping Cart

I have always ridden bikes. BMX, freestyle, mountain bike, downhill, but my favorite since 1988 is observed trials. Started on some old orange Monty with caliper brakes and pine tar spray for the rims for better braking. Won my first event on that bike. Got my first FAT tire/Magura brakes, Monty in the early '90s. Mid '90s came the aluminum GT. I was doing a lot of shows for boy scouts, church groups, and the Big Seattle Bike expo for a number of years with Jeff Lenosky, and some new kid that I thought was going to do well in the sport named Ryan Leech. Competed in my first PRO event at the Spokane Norba Nationals in 1995 and placed 5th. Coolest feeling standing on the podium next to the legends, Hans "No Way" Rey and Marc Brooks. (Lebor Karas was there to, but not on the podium. ;) ) Took up motorcycle trials in the late ‘90s, currently trying to ride in expert class. Summer of 2010, my son started to ride my dusty old trials bike. By October, he was improving a lot each day. Got back on my old stallion again and forgot how much fun it was. Who ever said a 40-year-old can't ride? A year later, here I am, so stoked on trials again that I opened up my online trials store. Can't imagine ever giving up trials again. Hope you don't either.

Now check out some "Old school" pics, and some new pics. 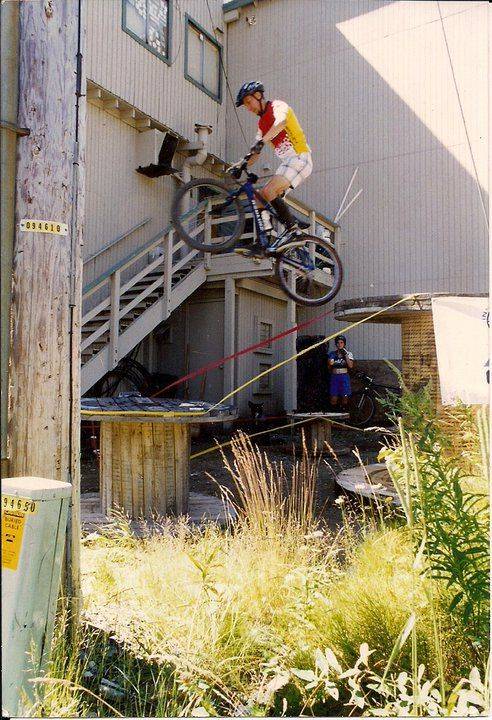 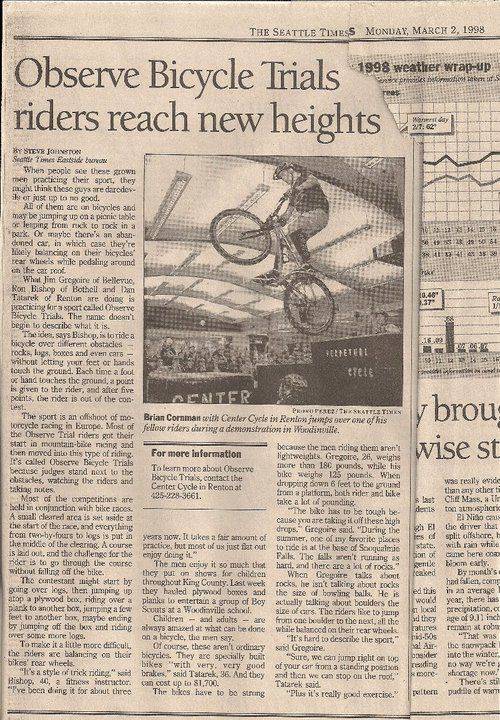 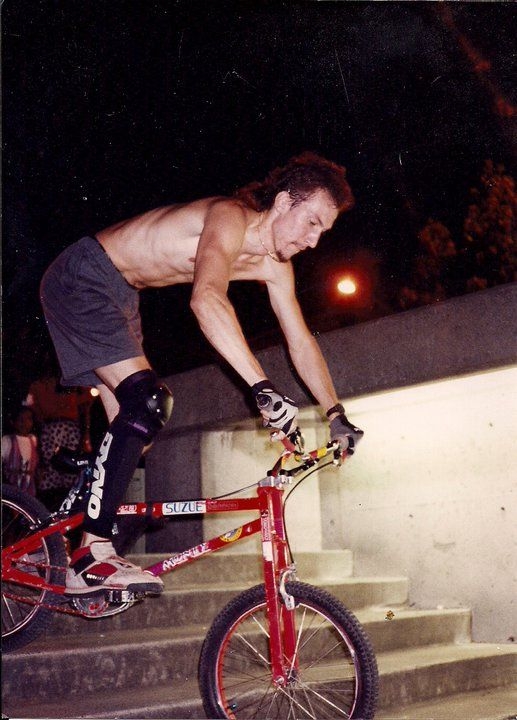 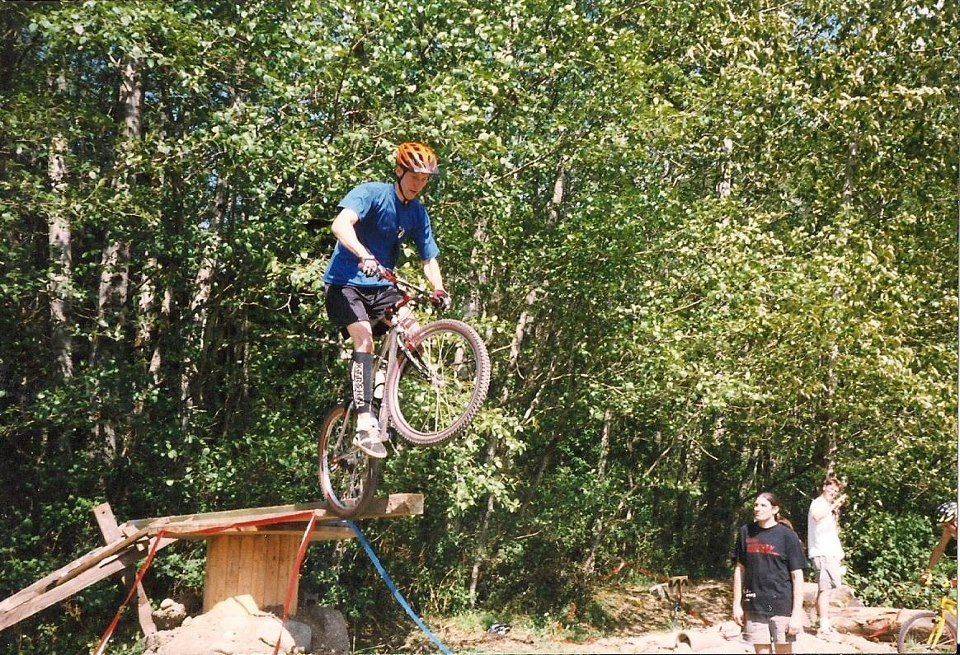 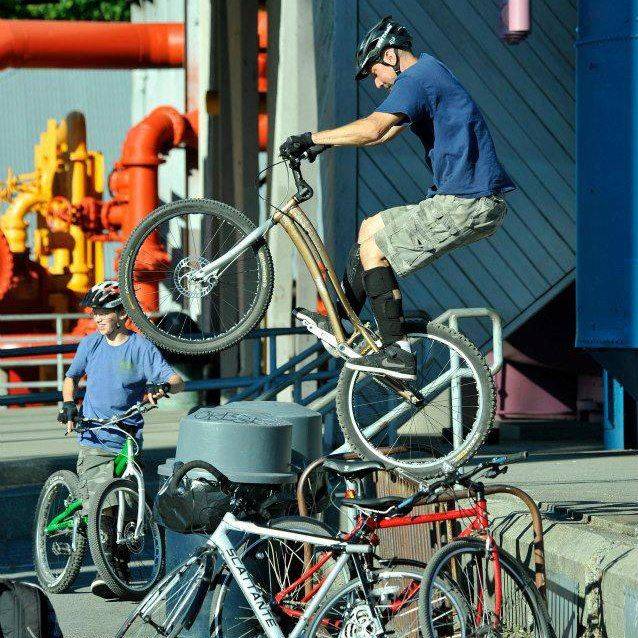 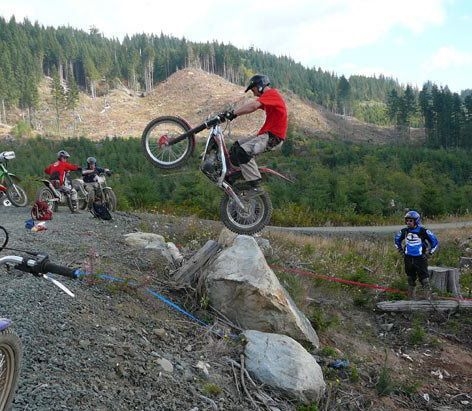